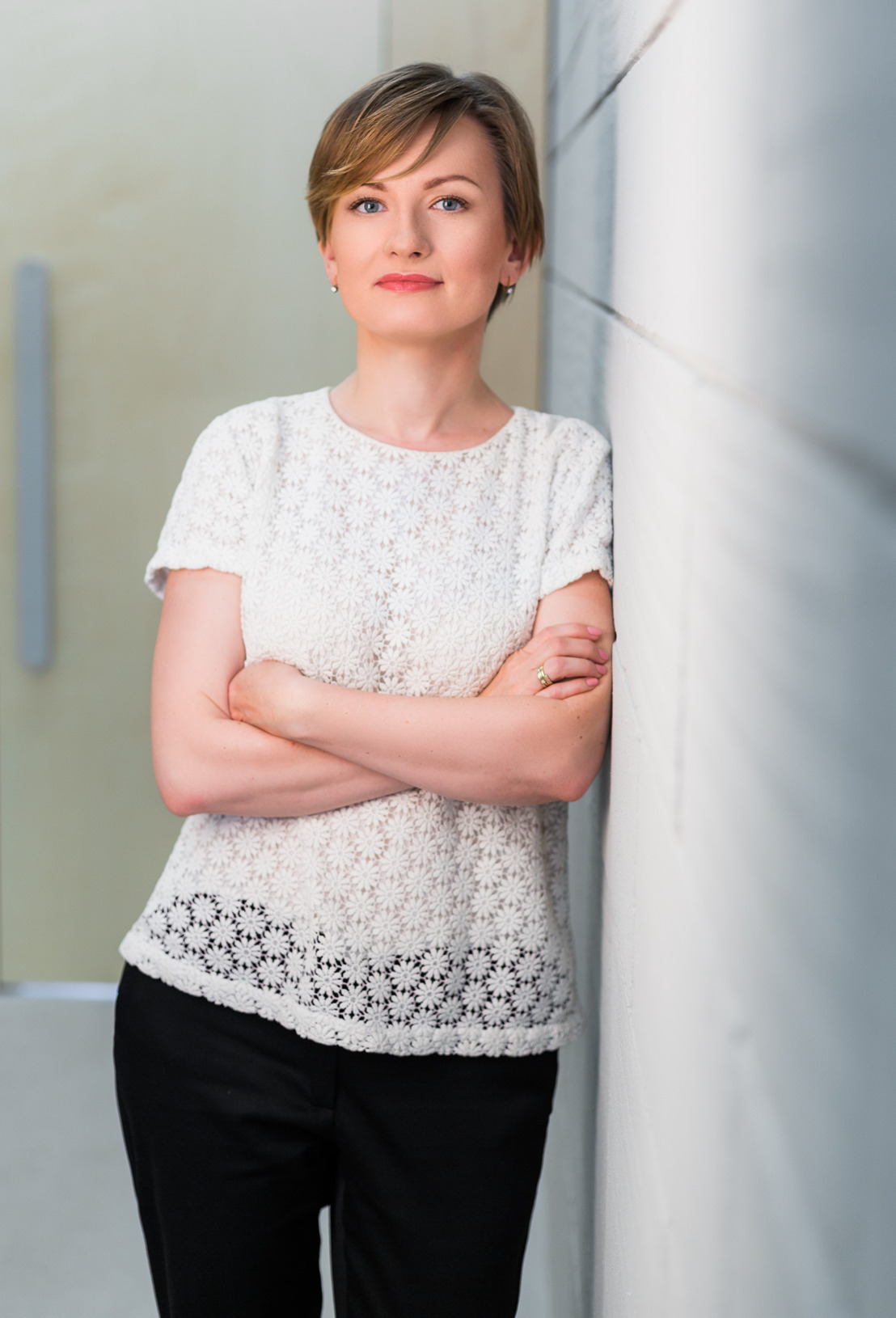 Currently, there is the 151st day (07/24/22) of Ukrainian resistance against Russian aggression. During these days, a lot has changed in the lives of Ukrainians, on the battlefield, and in attitudes and expectations regarding the war. In short, the main trends of Ukrainian society can be described as follows:

The longer we are in a state of war the more we adapt and come back to other interests:

Speaking about the economy, according to the National Bank of Ukraine, the level of GDP will decrease by 35% in 2022, and according to the World Bank - up to 45%. Russia burns wheat in the fields, blows up granaries, steals grain, and destroys infrastructure. All this deals a crushing blow to the country's economy and threatens to turn into world hunger.

The number of Ukrainians who are working decreased by 31% due to the war. 49% of the reasons for dismissal were the complete shutdown of the enterprise due to the war. 65% of working Ukrainians claim that their wages have decreased. The share of Ukrainians who rate their income as average + (enough money to purchase durable goods) has halved, while the share of those whose family income allows them to cover only basic needs has more than doubled.

Half of the business works part-time, and 1/2 of businesses need relocation. Due to the relocation Ukraine will acquire new economic ties with the European Union, and economic European integration will take place. However, Ukraine may lose active entrepreneurs who will go to do business in the countries of the European Union.

I dwelled in such detail on the description of the main economic indicators, because the state of the economy and commercial companies directly affects the state of the communications business. As I wrote above, Ukrainians are adapting to the new reality and believe in victory. Therefore, despite the difficult economic conditions, 80% of non-occupied Ukrainian territory returns to active business recovery.

Speaking about communication agencies, then, of course, local ones, which do not have support from international holdings, suffered the most. Many local agencies, even large ones, have partially laid off staff or sent staff on unpaid leave. Few managed to keep salaries at the same level, many employees had a reduction in salaries.

However, despite the serious economic crisis, we were one of the first to start our information war. Social campaigns in support of the Armed Forces of Ukraine, refugees, campaigns calling for the protection of the Ukrainian sky, and telling the truth about the war began to appear literally in the first week of the aggression. Only within the Publicis Groupe Ukraine, more than 15 social campaigns in support of Ukraine were launched during the first 100 days of the war. Ukrainian creativity is now heard in Europe and the USA, many colleagues can gain international experience. We have become self-confident; we have become better aware of our strengths and apply them in the most effective way. The phrase “What is your superpower? I am Ukrainian” has become the quintessence of active spiritual development and creative growth.

Ukrainian content is becoming relevant and interesting all over the world, which means that the Ukrainian communications industry has a great opportunity to reveal its talent and show its effectiveness to the whole world!

Advertising activity is also gradually recovering, especially digital. 42% of Ukrainians consider adv campaigns apropos in wartime, 67% noticed help of UA business and 59% - of an international one. But actions are more important. Therefore, now more than ever, it is important for brands and companies not to go into a completely quiet period, but to continue communication. When times are good you should advertise, when times are bad you must advertise. Continuing communication will help to strengthen relationships with consumers, not lose market share, recover faster after the crisis, and increase short- and long-term sales. Of course, it is important for communication to be relevant to the challenges of the times. We recommend to our customers the following communication emphasis during wartime:

We should communicate strategically and purposefully. Communication now is not only information but support and care as well.

One of the significant trends in consumer behavior is that Ukrainians resolutely reject international brands that continue to work in Russia. Only 14% are ready to buy products from companies that are still working in Russia. The active development of Ukrainian brands began after the Revolution of Dignity and the start of the war in 2014, but now an even more favorable period is coming for the development of Ukrainian companies and brands, for building and strengthening relationships with consumers.

Solidarity and patriotism gave a tremendous push to the development of the Ukrainian language. Many Russian-speaking Ukrainians switched to Ukrainian. Ukrainian music is developing very actively. During the 100 days of the war, a lot of patriotic songs were created, a cover of the national anthem of the Ukrainian Volunteer Legion “Oh, there is red viburnum in the meadow” now sounds in every Ukrainian courtyard, it was covered by famous foreign bands & artists. The development of the language will entail the further development of culture, literature, music, film, and the book industries.

There is an interesting study that most people who have experienced trauma do not develop PTSD, many of them even say that they grew up after the experience. Richard Tedeschi and Lawrence Kalun coined the term "post-traumatic growth" to convey the essence of this phenomenon. By their definition, these are positive psychological changes because of very difficult life circumstances. I think the communications business is going through this post-traumatic growth phenomenon right now.

We are very grateful for the help we received, we know that we will definitely win, but there is a long and difficult road ahead of us. Please keep helping and don't let yourself get tired of the war. Because we are fighting for each of you!

All data are from Publicis Groupe's internal data reports.