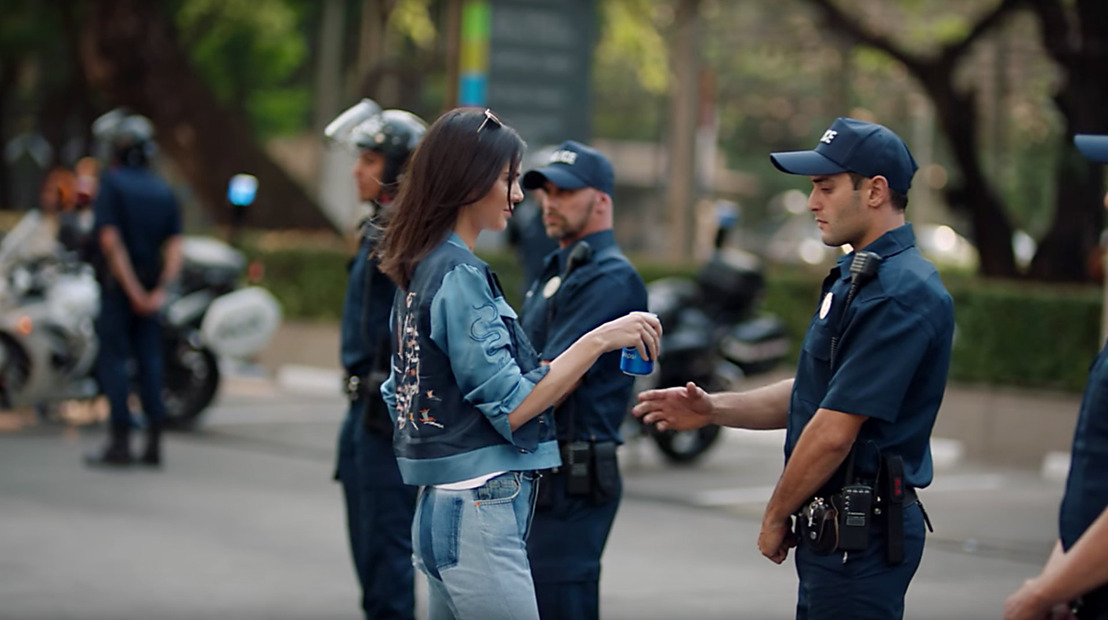 "If a brand wants to take on the hot socio-political topics of the day, it should have a clearly defined brand core of values and an authentic message, so it doesn’t feel like it’s selling something." Nadezhda Sultanova, senior brand strategist at BrandWorks

This year COVID-19 was THE Challenge when it comes to marketing – how do we integrate our brand into consumers’ lives, without taking any misjudged steps. But even before the pandemic, there was another global story that overtook the public agenda – the growing tension in the political and social life. From Brexit to Black Lives Matter, from the streets of Minsk to Eagle’s Bridge in Sofia – we have been living in an ancient Chinese curse for a while and what makes it even more insufferable are the attempts of brands to become part of the conversation.

Should brands engage in politics?

To answer this question, we have to revise the successful examples and the failures. Thus, we can extract a short but decisive checklist on when our brand can take on political topics.

But first – what is the difference between a political and a social topic?

There is a fine line. By definition, politics must serve the public interest, so the two concepts have much in common. There is also the factor of public discontent having the power to bring about changes in policies.

The brand communication we call “political” in fact often sides not with politicians or parties, but with policies and ideas. There is significantly lower risk and higher chance of success if a brand stands for values which are integral to our harmonious existence as a society and as species – equality, sustainability, opportunities for the less fortunate.

It helps if you are Nike. Their „Believe in something. Even if it means sacrificing everything.“ is a textbook example of keeping the balance in the tone, but also firmness in their position on racial inequality in America.

Another bold example comes from Patagonia’s „The president stole your land“. Since they sell outdoor wear and equipment, their values as a brand are also aligned with the theme of preserving the nature. So when in 2016 the company took legal steps against a proposed policy over one of the national parks, the brand followed with a respective message.

In another corner of the world, Burger King in the UK had something to say about Brexit with „Another Whopper on the side of a bus“. Unlike the pathos of Nike and Patagonia, the fast food chain employed a more humorous tone, which seems to make the message even more tongue-in-cheek („whopper“ being a jargon for „a lie“).

So the thing which makes these otherwise different campaigns successful is that the brands behind them profess values which not only give them the right to have a say in the matter, but also oblige them to stand up to injustices. In other words, if a brand wants to take on the hot socio-political topics of the day, it should have a clearly defined brand core of values and an authentic message, so it doesn’t feel like it’s selling something.

Not every brand is meant to save the world and sometimes in order to take advantage of a political topic, the product itself is perfectly sufficient.

The 2020 presidential race in the States was exhausting and intense for many Americans. Many brands tried to ride the wave, but few were successful with adequate communication. Two good examples come from brands, who gave up on needless pathos and saw an opportunity to promote the value of their product in people’s lives.

Oura Ring, a wearable for tracking the sleep cycles used its basic functionalities to display a statistics on how many hours of sleep have the Americans lost during the race for the White House. On the digital mega board of the ad there isn’t a slightest hint of political favor, only the empathetic message – “Yeh, we get it”.

The second case is of another not so big of a brand – the meditation app Calm. Again, without unnecessary creative strains Calm simply sponsor the live broadcast of the election results on CNN.

In light of this, if you would like your brand to take part of a hot political topic, sometimes is enough to be at the right time and place and simply speak about the value your product gives in stressful times.

When it doesn’t work

One would think that brands have learned their lesson after the unfortunate Pepsi and Kendall Jenner thing in 2017, but alas.

The elections in the USA have provided us with dome fresh examples of brands who just had to sit this one out, but decided not to and flopped.

GAP raised some brows with a seemingly well-intentioned campaign. A two-second video on Twitter showed a half-red, half-blue sweatshirt, zipped in an obvious metaphor of the coming together of Democrats and Republicans for the greater good (?!)

With similar message, but way more budget and storytelling, Oreo also wanted to convey that differences must be overcome.

In these two examples the lack of connection between brand essence and the topic is not even the biggest problem. Like in the Pepsi ad, the main mistake is that the communication oversimplifies the socio-political narrative. It naively states that we can cast aside our differences and just be friends, without understanding the undertones given by history and social factors, and the just pain and anger of the people affected by the issue. It’s in our social nature that not all problems can be overcome by simply wanting to be friends and if a brand doesn’t understand that, it has no place in the public conversation.

In Bulgaria the involvement of brands in the socio-political narrative is rare. On one hand, we are are not much of a politicized society. On the other hand, any brand which wants to take that direction will take a risk, way bigger than Burger King in the UK. The lack of transparency in the relationship between business and state and the low level of media freedom bring about an uncertainty in the intentions of brands when talking about politics.

The scarcity of such campaigns is also due to the polarization of the public opinion on many topics. Bulgarian society is still living between two eras so, naturally, there are many (contradictory) understandings on which are the values which we unequivocally support. That’s why the Pride Month campaign of Scaptoburger (proof agency) was received with both strong support and strong disapproval.

Audi (Saatchi&Saatchi Sofia agency) have found an interesting occasion to speak up on a controversial topic. Three years ago, after an accident with loose bolts on the tires of a car, used by the Chairman of the Supreme Court of Cassation, the brand commented the incident with an ironic post on Facebook. For the unaware, it would seem like the usual product communication.

The positive reaction from the public points in the direction of the brand being able to dose its message just right.

A bit more explicit was the “Wake up after 6 PM” campaign of Fritz Cola which supports the anti-government protests from the summer of 2020 in a very obvious way. The positive reception of the communication was a result of serving the message to the right target audience, while keeping up with the authentic brand positioning.